In Scotland’s south, a new cycle tourism project has been given green light: We are talking about a rather spectacular 250-mile route from the west to the east coast. The start will be in Stranraer and the end point in Eyemouth. Or the other way round.

The project is due to be completed in time for the World Cycling Championships in Scotland in August 2023. And the Coast-to-Coast route will be one of the longest continuous cycling routes in the United Kingdom.

The route is supposed to be a challenge not only for cruisers with tents and lots of time, but also for cracks with road bikes. You don’t get that very often.

Southern part of Scotland is known to offer a wide range of experiences and activities as a travel destination. However, walking has until now come far before cycling, which is why Scottish Tourism Minister Ivan McKee classifies the new route as follows:

„The establishment of the Coast-to-Coast cycle route will support the Scottish Government’s aim of creating economic, environmental and social benefits for our southern regions through sustainable tourism.“

In concrete terms, the initiators of the route expect 175,000 new visitors to the south of Scotland every year – and directly resulting revenues of around £15 million. The figures show it: cycle tourism has become a hard economic factor.

According to the South of Scotland Destination Alliance, cycle tourists are advised to plan four to eight days for the route, depending on time budget and fitness level. The route has been chosen so that there are great places to stay. Sightseeing and delicious food will also be provided.

Roughly the stages of the route: 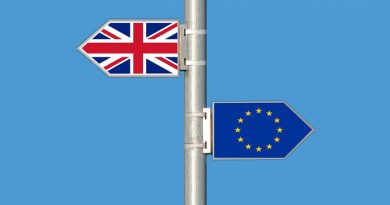 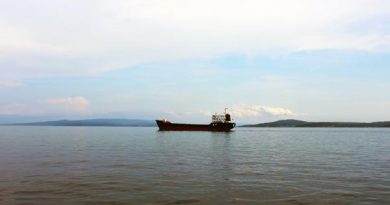 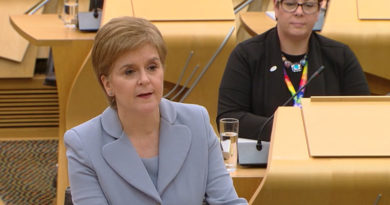 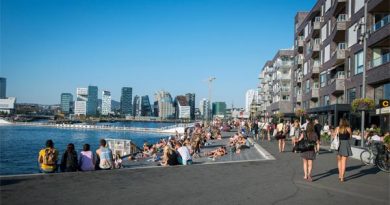 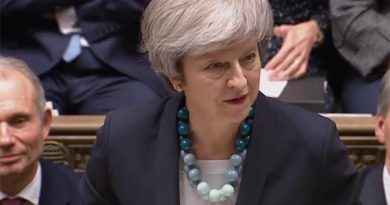 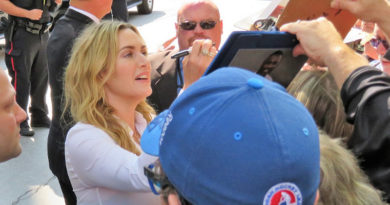