It is almost unbelievable what happened at the end of October in the Häme region of southern Finland: A landowner first discovered a Viking-era sword while working in the undergrowth. Later, other ancient artefacts and an Iron Age burial ground followed.

In order: According to a local media report, the landowner came across something metallic while working with a rake. To his surprise, the object turned out to be a rusty but otherwise completely intact sword. It needed immediate archaeological advice.

So the finder turned to Reijo Hyvönen, a member of a regional historical society called Kanta-Hämeen menneisyyden etsijät. „Of course I was excited. I asked if I could take a look at the sword and visit the site where it was found,“ he said looking back.

His guess was right that there might be more in the ground. During a superficial examination of the site, Hyvönen found a Viking spearhead and the head of an axe. Reason enough for extensive archaeological analyses on site.

According to Yle.fi, an appointment was subsequently made with a team from the regional heritage agency for a test excavation. This was on 26 October – and was not to disappoint the high expectations.

„Four test pits were excavated, revealing a number of beautiful objects from the Viking Age,“ Hyvönen describes. Among them were jewellery (including a bracelet, ring and necklace), ceramics and burnt bones, which strengthened the suspicion of a large burial ground.

According to preliminary estimates, there was a larger settlement there about 1,000 years ago. By comparison, the Viking Age is dated to between 780 and 1050 AD in that region. The sword probably dates from the later third of this period.

„There are probably not many areas in the region where a metal detector sends so many signals,“ Hyvönen says more substantial finds are possible. However, it is reported that the resources of the heritage agency are too limited for further excavations at the moment. It can also be assumed that earlier forestry work has had a negative impact on the site.

Either way, the finding of the sword is considered to indicate that it may well have been a prosperous region in the Iron Age. „The weapons of ordinary warriors were usually spears and axes – but not swords,“ Hyvönen classifies. (Article translated from German.) 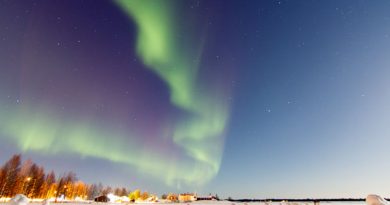 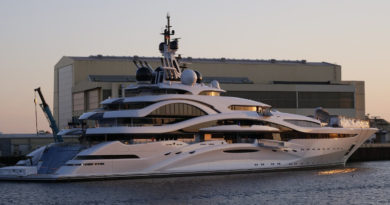 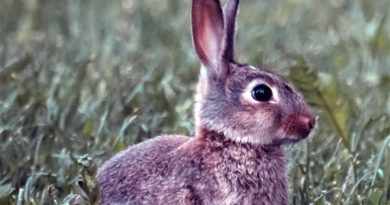 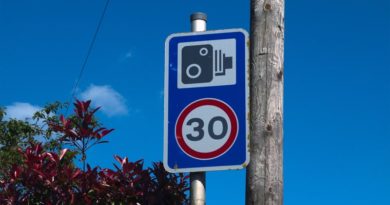 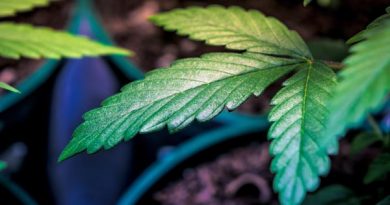 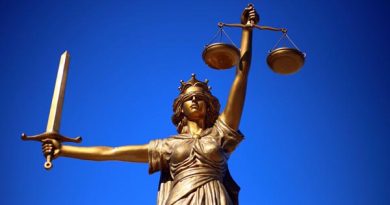