A cross-border rail link between Finland and Sweden is taking shape. For long-distance travel in northern Europe, it could be the start of an exciting era. Once around the Baltic Sea or going by train to Lapland from Central Europe will then be possible.

This Monday, the Finnish Transport Infrastructure Agency announced that work on the eagerly awaited railway line at the level of the border towns of Tornio (Finland) / Haparanda (Sweden) will begin as soon as funding is finalised.

„According to the current schedule, construction will start at the end of 2022 at the earliest. The bulk of the work will take place in 2023 and 2024,“ Terhi Honkarinta, project manager at the transport authority, said in a press statement.

According to Yle.fi, Honkarinta currently expects final approval for the construction project by next summer. The project has a budget of 24 million euros, which will be distributed proportionally among three project partners in Finland and Sweden.

The plan is to electrify the Laurila-Tornio-Haparanda section of the network, which would actually create a cross-border railway connection between Finland and Sweden. Actually, it’s hard to believe that this could only now become a reality.

A first important step towards this was the reopening of the Haparanda railway station in March this year after a nearly 30-year interruption. From here, rail passengers will be able to connect to long-distance trains in southern Sweden, which means that the course has already been set on this side of the border.

In addition to improving the infrastructure for industry in the far north, the bilateral project aims above all to enable passenger transport by rail between Finland and Sweden as part of the trans-European TEN-T network.

Extensive work on and alongside the line must be approved for this. For example, the construction of passenger facilities at Tornio station. So all that is missing is the all-important „Go!“ so that rail travellers can completely circumnavigate the Baltic Sea. Or may easily travel to Lapland. 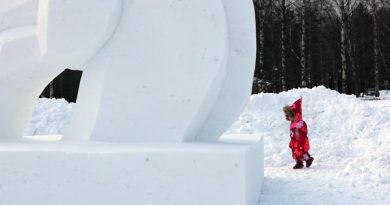 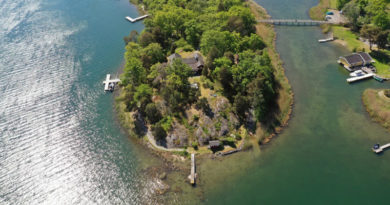 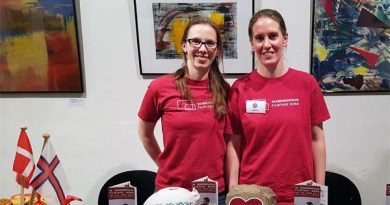 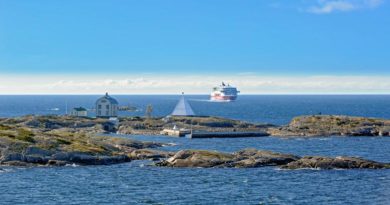 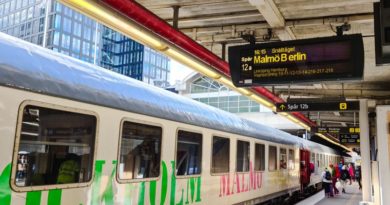